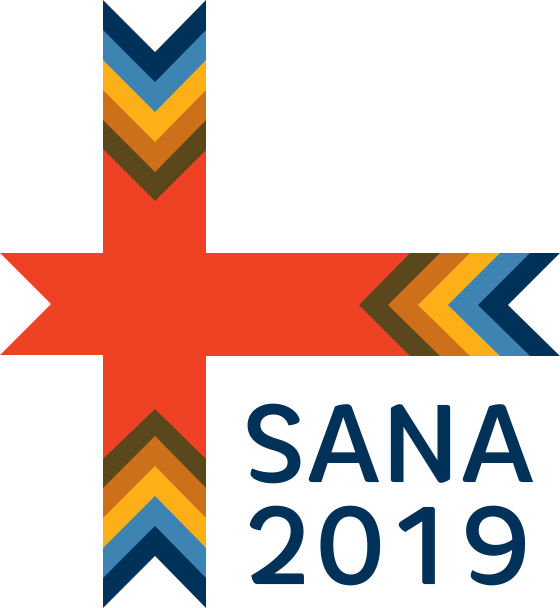 Finno-Ugric Kitchen Talk is a day-long public seminar about the relationships between language and food/cuisine. How cuisine can promote understanding of language and vice versa. The seminar is part of a larger project “Civil Society Network for Revitalising Indigenous Languages”, launched by the Association of Ethnocultural Centers and Heritage Organizations “ECHO” and its partner-organizations from northwest Russia, Estonia and Finland to support 2019 International Year of Indigenous Languages in Baltic Sea region.

The project aims to contribute to the preservation and revitalization of indigenous Finno-Ugric languages of the Baltic Sea region by establishing an international network of NGOs involved in this field, for sharing good practices and developing new ones, especially those exploring synergies between languages and traditional knowledge. The timing is aligned with the UN-proclaimed International Year of Indigenous Languages 2019, to which project partners will make a substantive contribution while also learning from best practices across the world.

The 18-month long project will include five working meetings of partners, local experts and activists. Meetings will be held in Karelia, Leningrad Oblast, Estonia and Finland, thus enabling network members to get acquainted with the work of civil society organisatsions on the preservation and revitalisation of indigenous languages.  Key outputs of the project include a mini-grant programme to support Finno-Ugric language practitioners with implementing novel initiatives during the International Year of Indigenous Languages, as well as developing an interactive online publication showcasing the work of Finno-Ugric peoples on preserving and revitalizing their languages (including results of projects supported by mini-grants).  The project will engage NGOs from the following regions with Finno-Ugric indigenous peoples: Russia’s Northwest (Republic of Karelia, Leningrad Oblast, Murmansk Oblast, Komi Republic, Pskov Oblast), Estonia (Setomaa region), Finland, Sweden and Norway (traditional Saami areas and urbanized Saami communities).