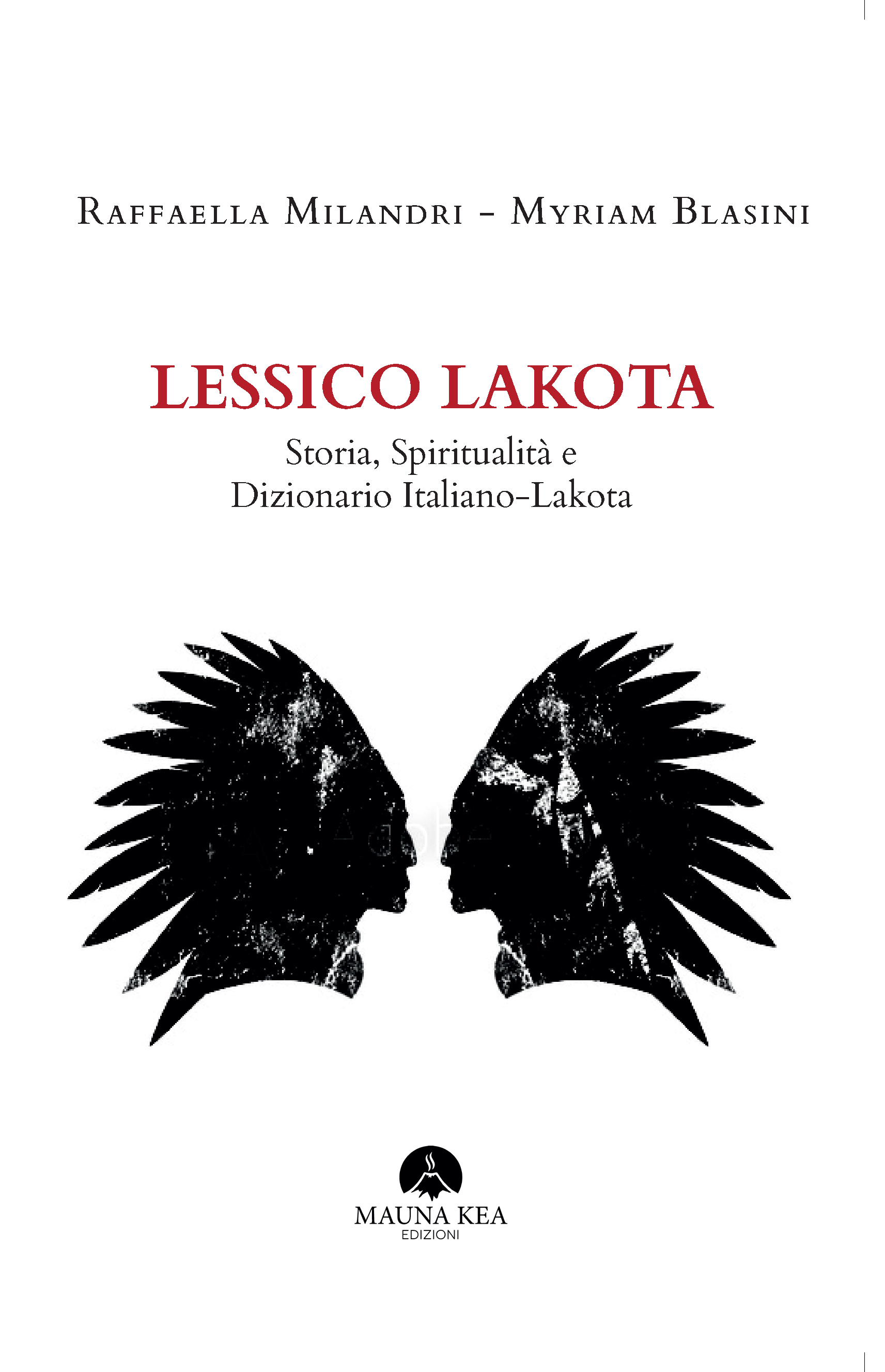 The first Italian-Lakota dictionary will come out on December 18 with the aim of helping save the endangered language of the Sioux. The dictionary, ‘Lessico Lakota’ (Lakota Lexicon), was compiled by Lakota experts Raffaella Milandri and Myriam Blasini. It will be published by a publisher based in San Benedetto del Tronto in Marche, Mauna Kea. The dictionary is being published by the end of this year so as to mark the International Year for Indigenous Languages, proclaimed by the United Nations. Languages such as those spoken by native Americans are under threat, explained Milandri.  “In an alert sounded by the UN it is stressed that of the 7,000 languages spoken around the world, more than 40% are at risk of disappearing inside a few years”, they said. Given that Lakota was until recently a spoken and not written language, they said, “we went to the most authoritative sources”.
ì”This book aims to give a precious contribution to the culture and identity of the Sioux-Lakota people, and provide some measure of justice for the violent cultural prevarication suffered by millions of Native Americans,” said Milandri. “Let’s not forget that the Lakota language, along with that of the Navajo and others, contributed through the famous code talkers to saving the world during the Second World War, using these languages as cods that were undecipherable for the Nazi criminals”.