The Inuugatta Inuktuuqta Conference will be held in Iqaluit, March 25-29,2019. This year’s conference celebrates the 10-year anniversary of the Inuit Language Protection Act and the Official Languages Act. Over the past decade, there has been a collective commitment to retain and revitalize Inuktut throughout Nunavut. The conference will share stories of success and challenges from the last 10 years while looking to the future for solutions to safeguard our language.

It also coincides with the International Year of Indigenous Languages, promoted by the United Nation’s Educational, Scientific, and Cultural Organization (UNESCO).

Join us as we bring together language stakeholders from across Nunavut that are passionate about Inuit culture and language. Panel discussions and group sessions will look at the link between culture and language, the challenges and opportunities in language education and how to ensure Inuktut becomes the working language of Nunavut.

Participants will also hear about success stories from across Nunavut, highlighting new and innovating ways to promote and preserve Inuktut at the community level.

Inuktuuqta is jointly hosted by the Minister of Languages, the Languages Commissioner, Nunavut Tunngavik and Inuit Uqausinginnik Taiguusiliuqtiit. 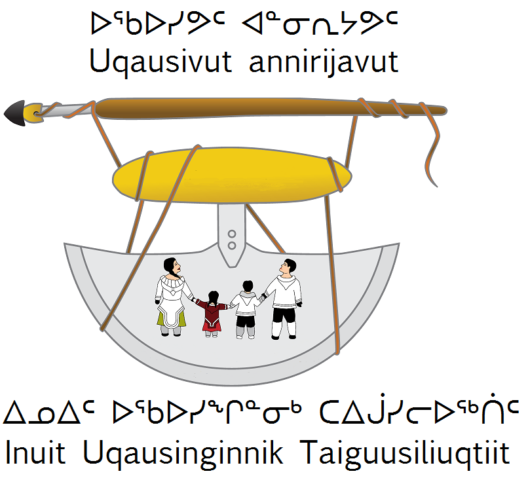