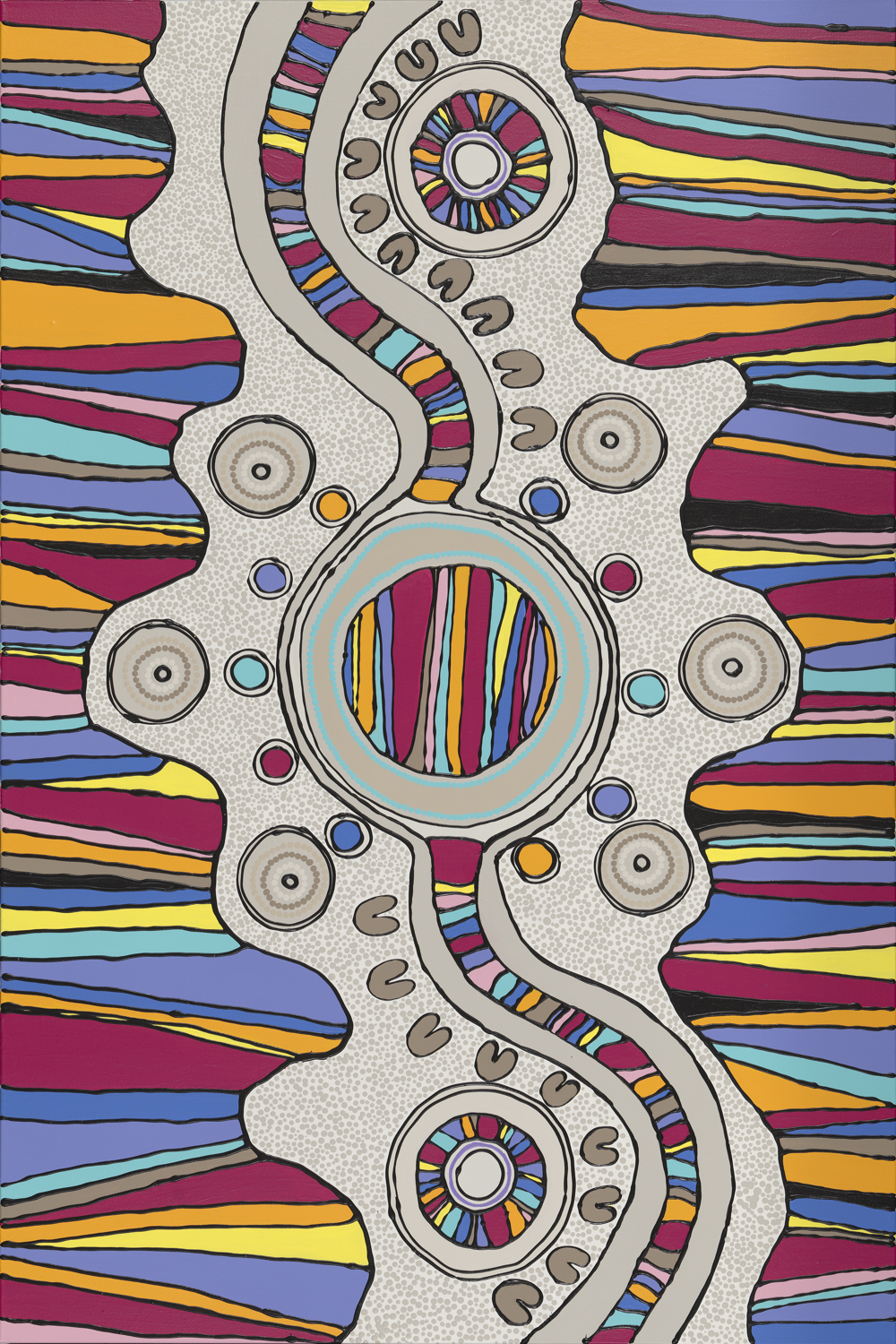 The United Nations General Assembly declared 2019 the International Year of Indigenous Languages to raise awareness of the crucial role languages play in the daily lives of people not only to communicate and educate, but also as a repository for identity, cultural history, traditions and memory.

This exhibition highlights these significant roles through stories of language maintenance and revival of Ngunnawal of the Canberra region (ACT and SNSW), Meriam of Mer Island in the Torres Strait (Qld), Warlpiri in Yuendumu (NT), and Pilbara communities working with the Wangka Maya Pilbara Aboriginal Language Centre in Port Hedland (WA).