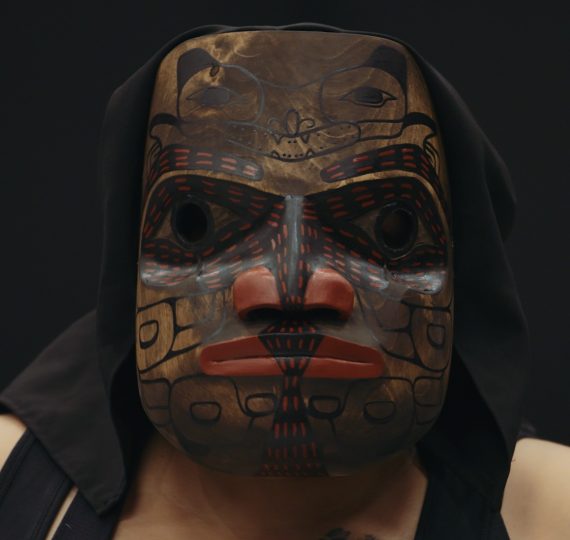 Two Odysseys are the world first operas sung and spoken in Indigenous languages of Cree and Sámi.

A creative team led by Indigenous artists comes together to present a double-bill of the world’s first operas in the languages of Cree and Sámi, complete with 2 narrators, soprano and tenor soloists, 3 actors/dancers, and a vocal and chamber instrument ensemble. Step into a world of cross-cultural odysseys and examine how we live on earth, how we pass to the land of the dead, and the consequences of love and sacrifice.

“When we premiered Pimooteewin: The Journey in 2008, Michael Greyeyes and I had no idea it was the beginning of a real journey. It did tour to Northern Ontario soon after, but some colleagues in Norway and Sweden were so inspired by it that they wanted to create a companion work rooted in Sámi language and storytelling, an answer to the questions posed in Pimooteewin. Even before its premiere, Two Odysseys is already beginning to resonate with interest in North America, Europe and Australia. That journey has just begun!”

RESEARCH FIELDWORK: AFTER 22 YEARS OF THE KADAZANDUSUN LANGUAGE IN SCHOOLS (FEEDBACK FROM THE INDIGENOUS LANGUAGE COMMUNITIES)

LITSI Congreso Internacional - The Congress on Indigenous Languages, Territories of Knowledge and Interculturality